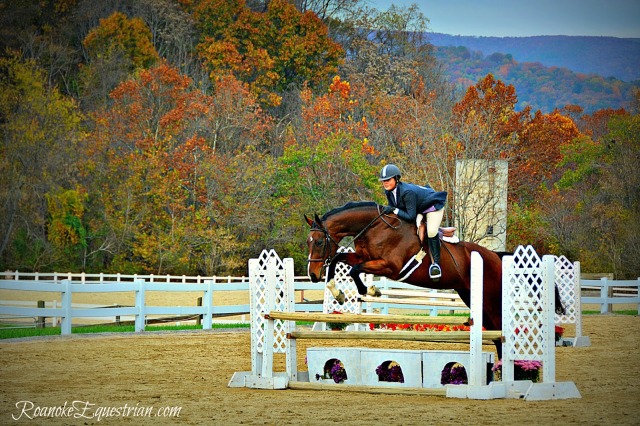 Beautiful fall colors and temperatures made the last show of the 2015 Cross View Show Series one to savor at Green Hill Equestrian Center near Salem, Virginia.

Classes had good sizes on Saturday, Hunter Day, and just as with the other shows in the series, the competition was low-key. 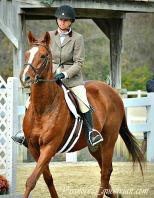 While formal show wear was appropriate, it was not required. The series appears to be the perfect place to season your horses and riders without the stress of a big horse show. There was a class for everyone: from very beginner riders in the coached classes and leadline to the jumper classes with fences over 3 feet for advanced riders.

There were plenty of smiles on the showgrounds, although there appeared on Saturday afternoon to also be a little grumbling that things were running more slowly than some wanted. But for the most part, exhibitors seemed to joke with one another both in and out of the arena and the show was kept light-hearted.

Saturday’s show was followed on Sunday by an Open Show that included classes for Western, Gaited breeds and more.

And of course no Halloween show would be complete without a Costume Class. Check back for photos from the class later this week. Meanwhile, find photos from the other classes Saturday below. 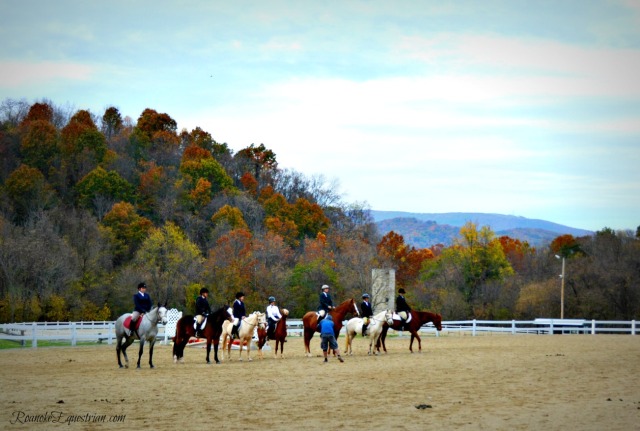 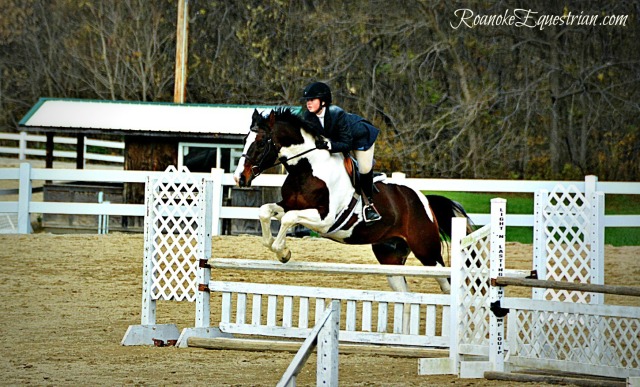 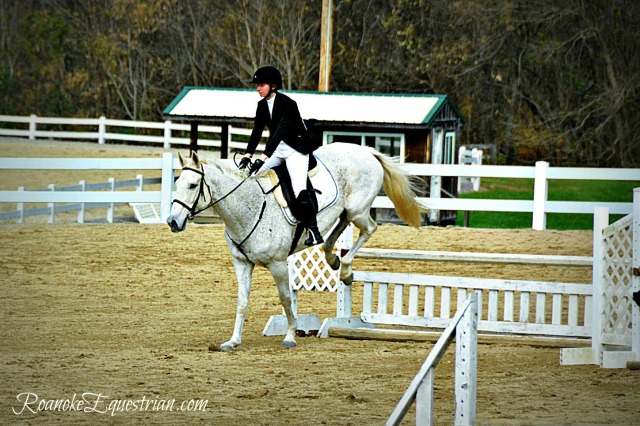 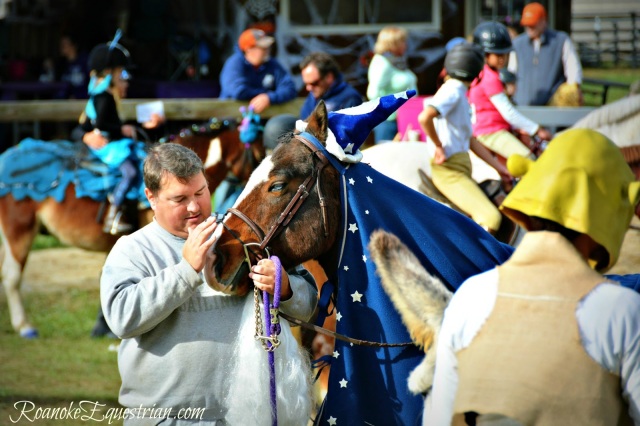 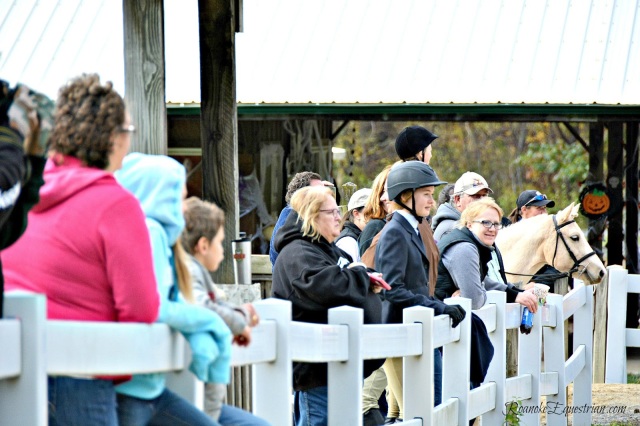 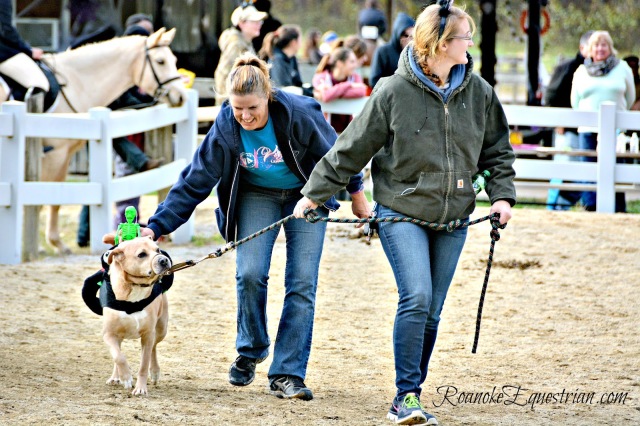 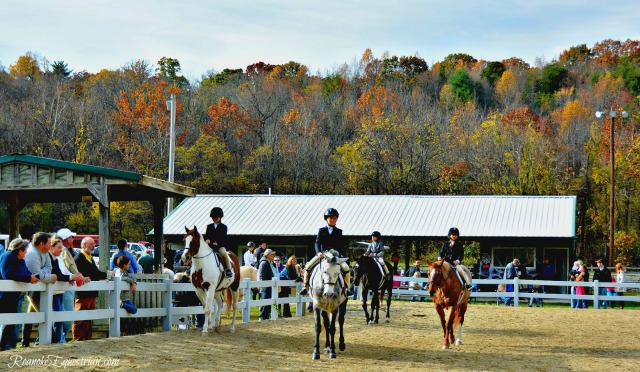 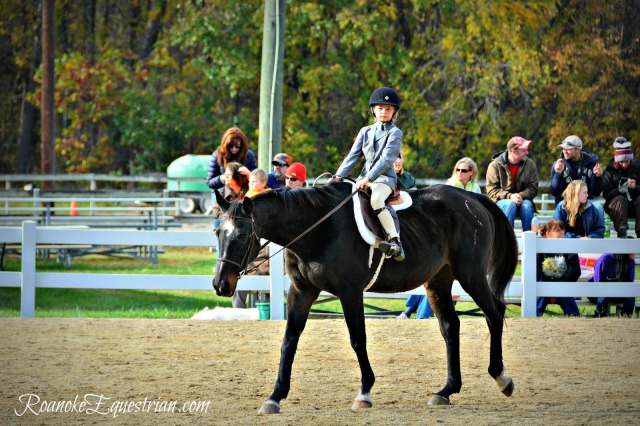 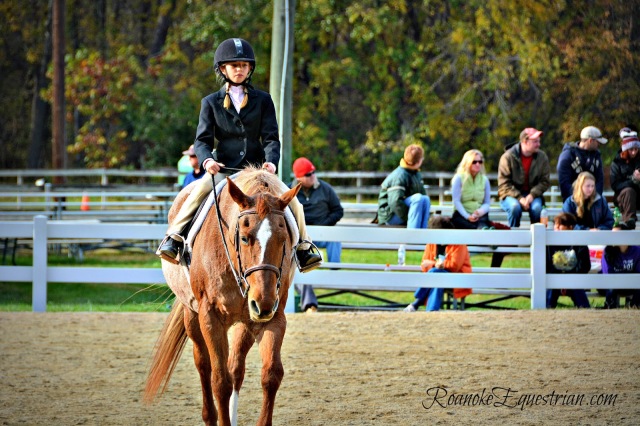 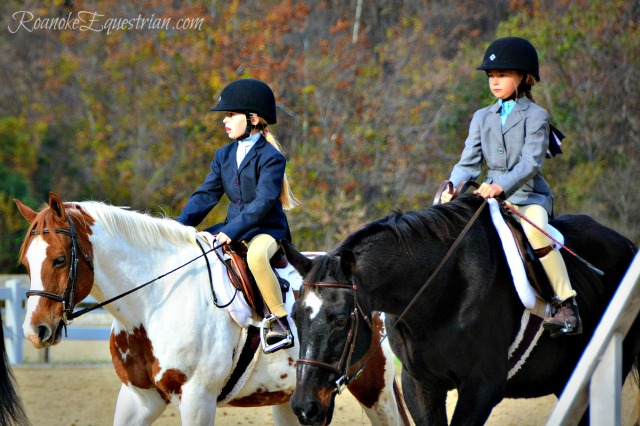 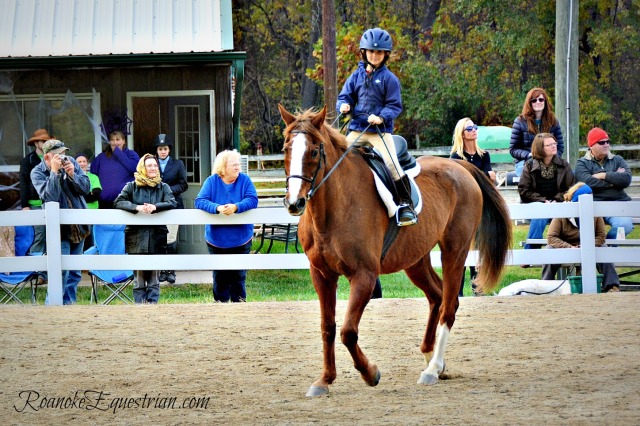 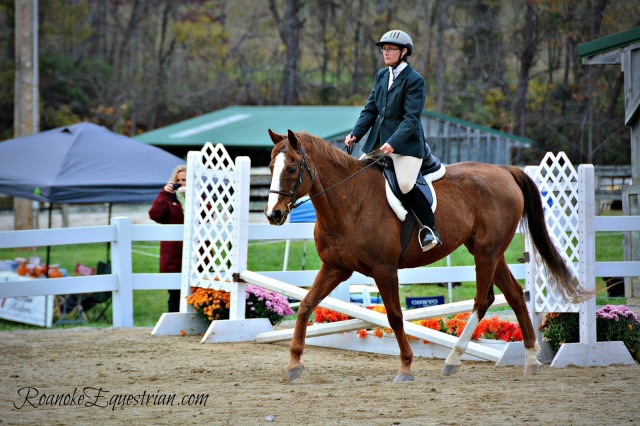 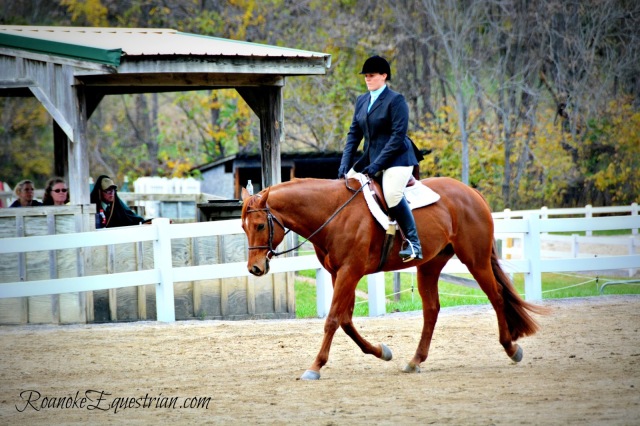 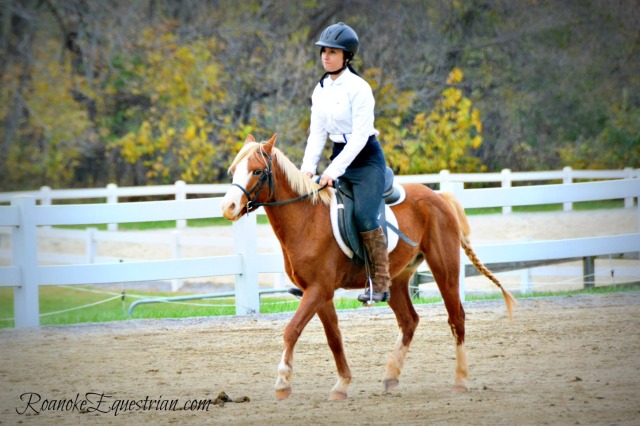 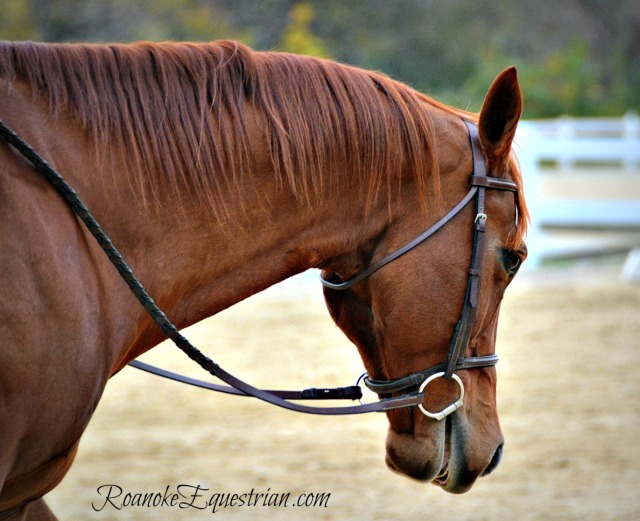 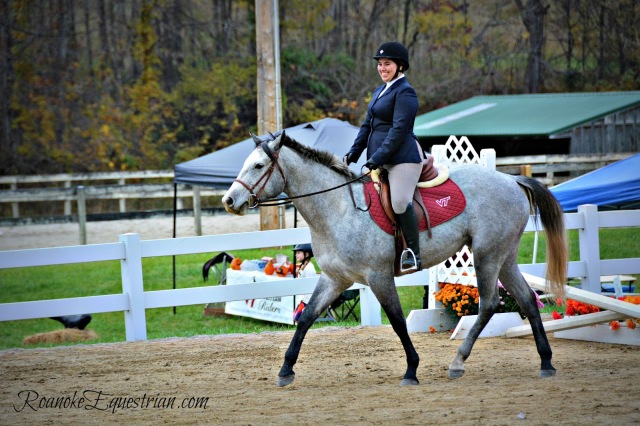 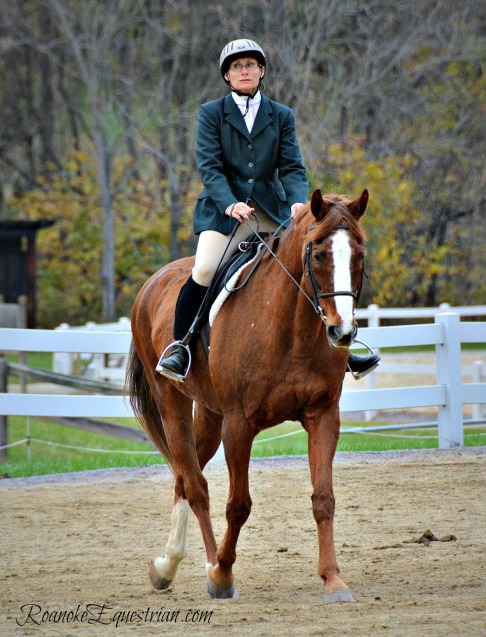