Cordia was also Reserve in the Championship on the Flat prior to the Medal Finals.

Nineteen competitors vied for the year-end title in the Coliseum. One rider didn’t finish after a fall on course.

The top four riders were invited back into the arena after all riders had completed the course. Each of those riders were then given a new course to ride that included hand-galloping to the first fence from the lineup, trotting the second fence, cantering the next three fences, then halting before cantering the next fence and walking back into the lineup on a loose rein.

“I was a little bit worried about the halt because that’s definitely our weakest point. Sometimes he just decides that he doesn’t want to stand. I was happy when he agreed with me when I asked him to do it!,” Cordia said of Thrift Shop, her winning mount, a Dutch Warmblood gelding owned by Fairfield Farms.

Cordia was the last to ride the work-off course and maintained her lead in the class with a final score of 85. Find the video of her work-off round at the bottom of this post.

The Top 3 riders dismounted before the placings were made and mounted podiums Olympic Games style to receive their awards. Personally, it made me feel like their equine partners were a little left out standing on the side with grooms. And it was hard to follow for spectators as you could no longer tell which rider was which once they left their horses.

The Top 3 placings were:

The groom of the winning horse was also given an award for all their hard work getting the horse to the top of the competitive class of equitation riders. 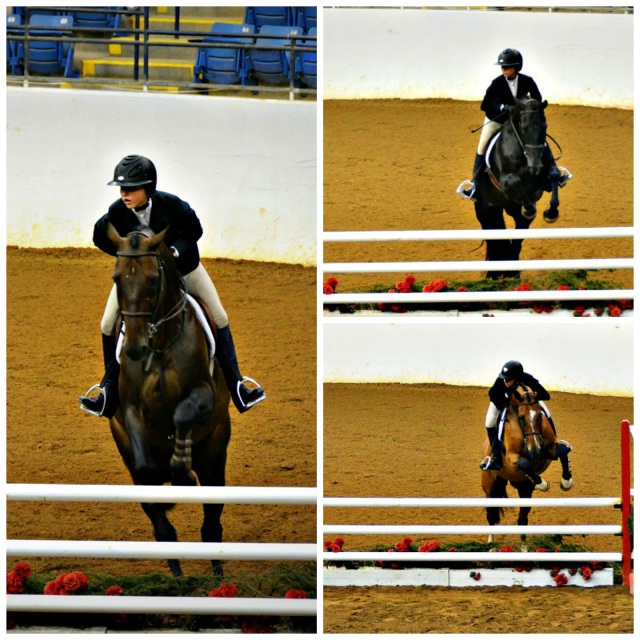 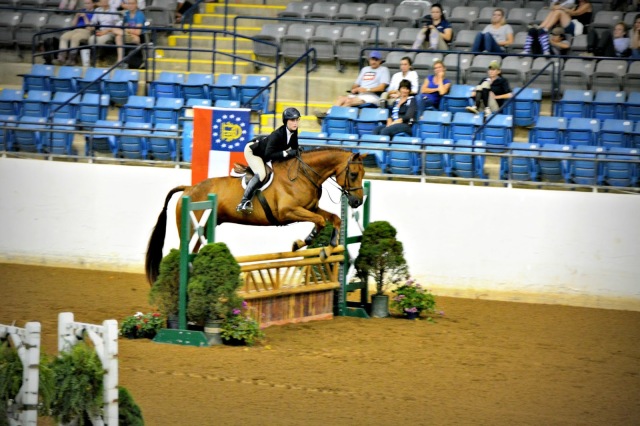 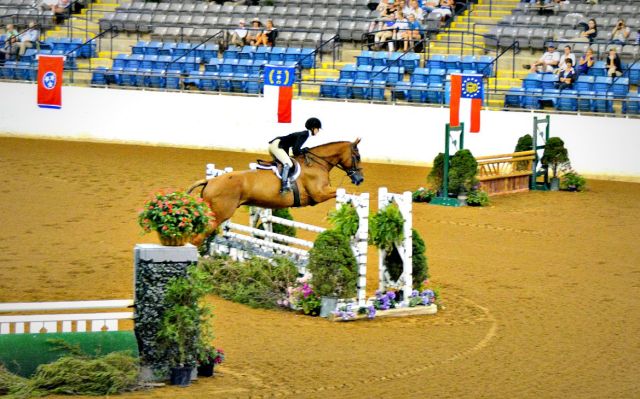 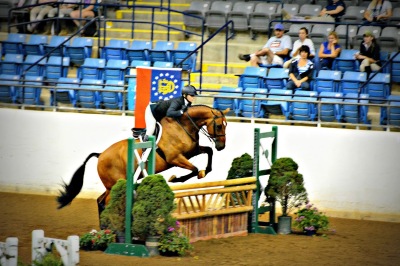 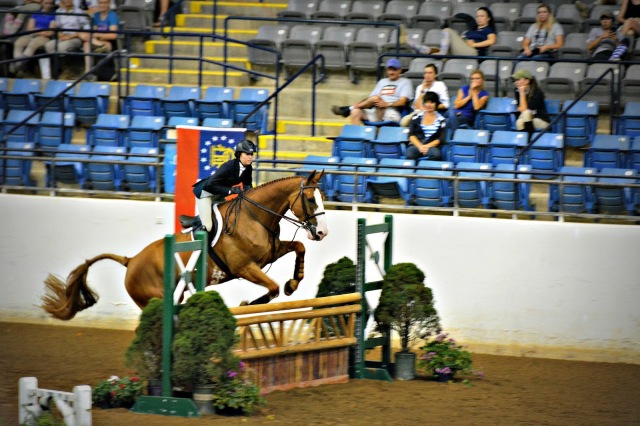 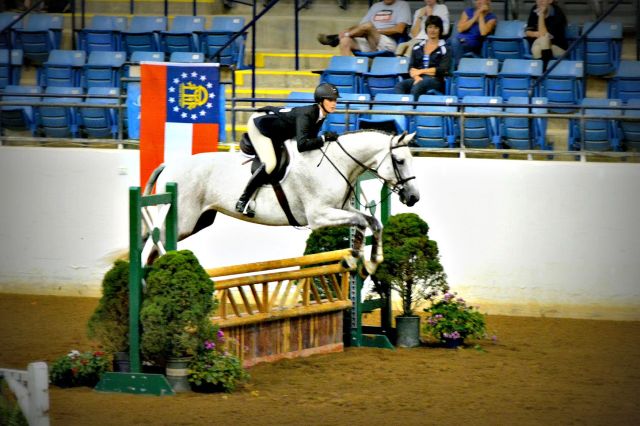 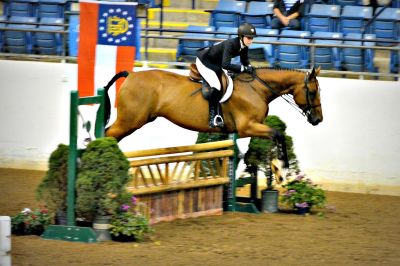 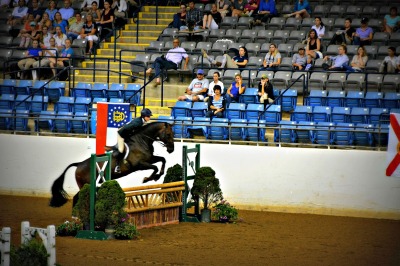 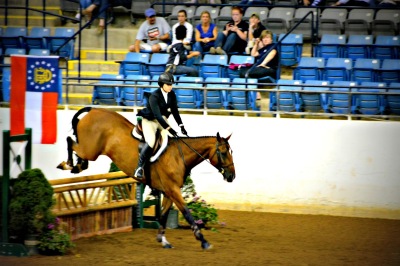