Elizabeth Bailey of Roanoke outlasted a class of 24 to win the VHSA Championship on the Flat on Saturday evening at the Virginia Horse Center.

The top nine riders were asked to take the rail and given additional testing as the judges’ whittled the class to its top rider. By the time the riders were asked to drop their irons, only two riders were left. At the working trot, sitting, reserve champion Mary Elizabeth Cordia, was invited to come to the center, leaving just Bailey on the rail. 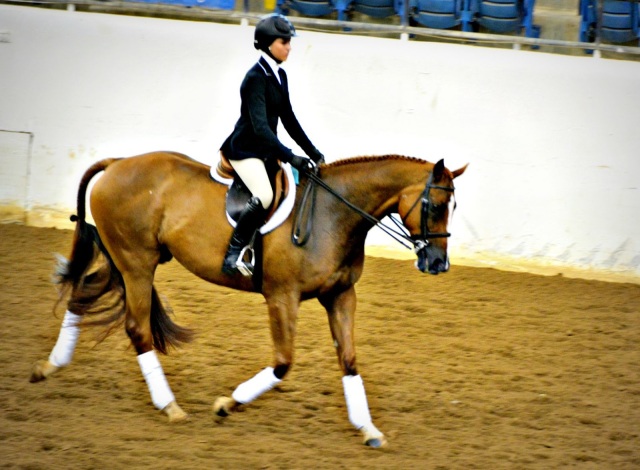 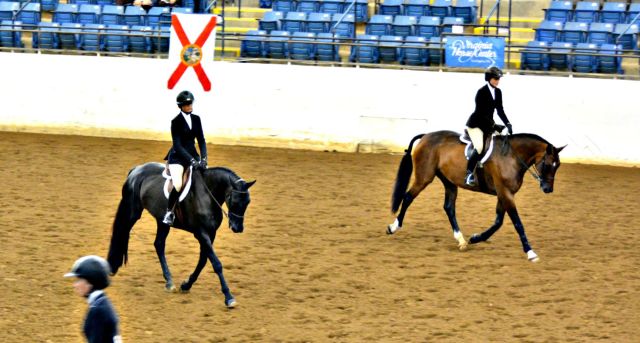 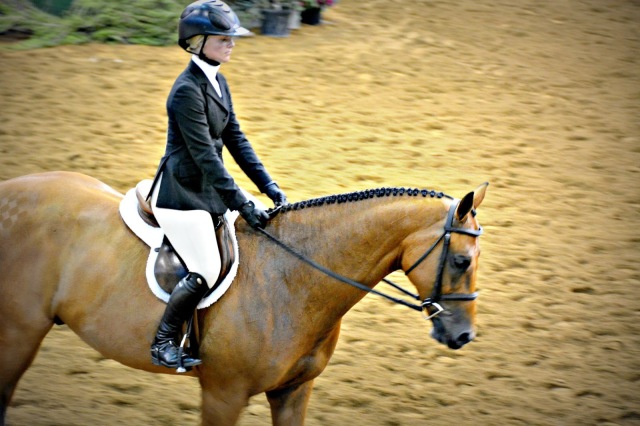 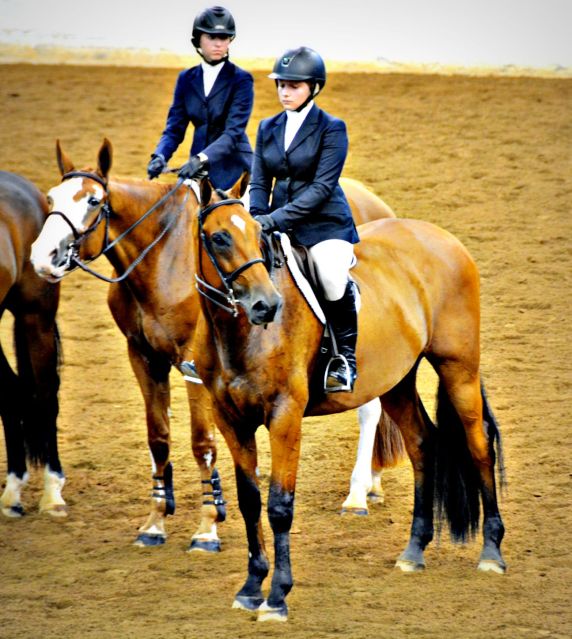 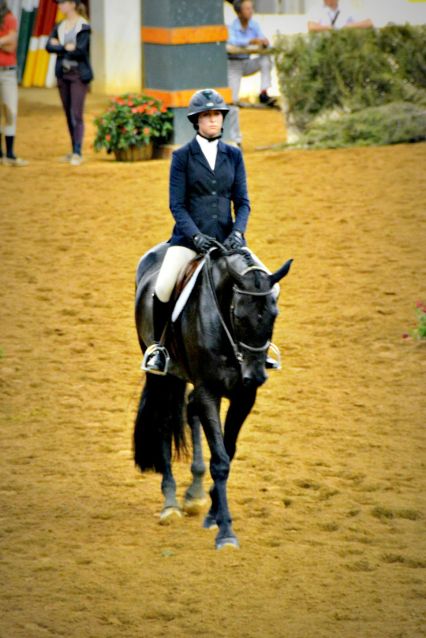 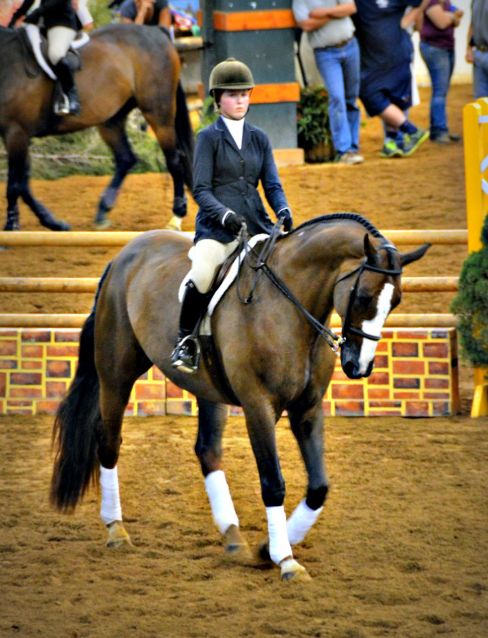 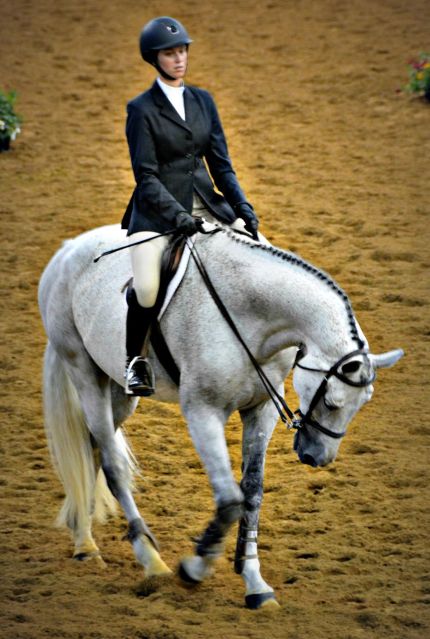